Many of the pupils and staff in the Grestone community celebrated Eid this week. Today we held a special assembly where children across the school had the opportunity to talk about how they celebrated at home with their families. Thank you to Ubaydah, Umiamah and Ali in 2R, Aroosh and Ayesha in 1Y and Ayaan in 6TL for being proud Grestone pupils and sharing their experiences with us.

The children explained that Eid ul Fitr is celebrated following a month of fasting during Ramadan. Muslims fast during Ramadan so that they know what hunger feels like. It is used as a period of reflection to think about people less fortunate than themselves. Although primary school children do not have to fast, some of our pupils used this time to practise fasting. 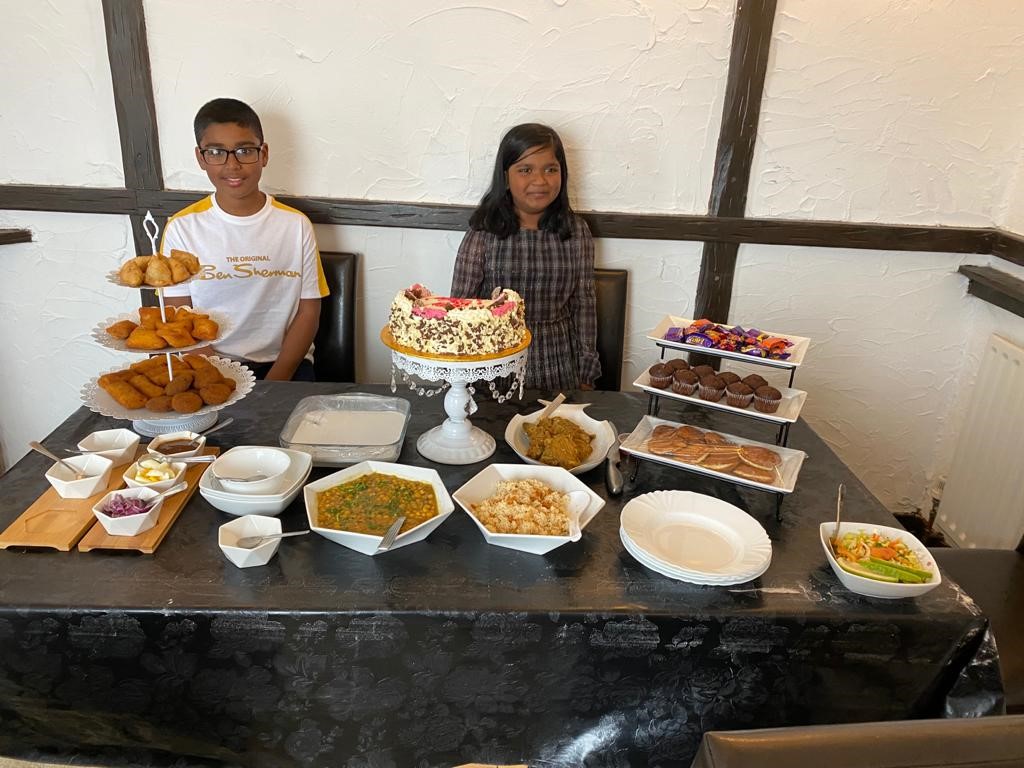 During the assembly, pupils talked about all the lovely food they ate yesterday, the hair cuts they had in preparation, the mendhi that some of the girls had their hands decorated with and the presents they received. Our pupils also talked about their visit to the mosque on the day of Eid and their prayers. 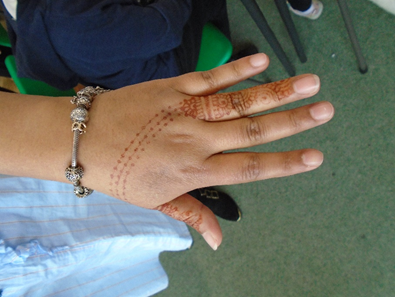 Roma from 2H said "My Grandma came round and we ate breakfast. We had pastries and pancakes. Afterwards, we got ready for the day and I wore a sunflower dress. We all took pictures. Then I went to my other Grandma’s house. We all had mendhi put on our hands. I had some gifts and then we had a dance."

Uzair from 3A said "My family and I washed and put on our new clothes and went to the Mosque for prayers. Later on, we visited family and shared gifts and food."

Zeeshan in 3A said "I got money and new Nike trainers!"

Tabish in RR told the class he had a lovely day yesterday celebrating Eid. He told the class that he enjoyed opening his presents which was a toy car.  He played with his brothers and had some strawberry cake.

Lots of other children in school who do not celebrate Eid at home, enjoyed celebrating Eid in school and taking part in Eid activities with their friends. Miss Rahman said that Mario in 2R was so interested in what children do for Eid that it was all he could talk about today!